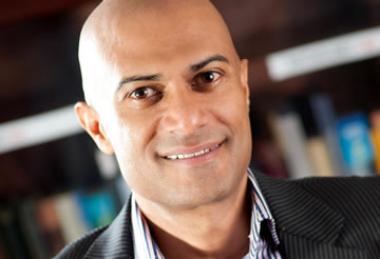 Last week, Neil Gopal CEO of the South African Property Owners’ Association (SAPOA) made call to the Minister of Rural Development and Land Affairs, Gugile Nkwinti, to invoke his discretionary powers to expedite Spatial planning and Land Use Management

Commercial property owners are appealing to the Minister of Rural Development and Land Affairs, Gugile Nkwinti, to invoke his discretionary powers to expedite Spatial Planning and Land Use Management Act, 2013 (SPLUMA) to prevent damaging logjams in the property development sector.

Last week, the South African Property Owners’ Association (SAPOA) made call on Government to unravel the” unnecessary bureaucracy’ and other delaying factors that have resulted in a R20-billion hiatus in the property development sector that could leave a R3-billion-plus dent in GDP and wipe out up to 16 000 jobs in the sector.

SPLUMA replaces the much-vaunted Development Facilitation Act, 1995 and is supported by SAPOA from a legislative perspective.

However, property development applications, and appeals – among other matters – are being affected by the transition, creating not only significant delays but also unnecessary bureaucracy.

“This provision allows the Minister to prescribe a date by which property development applications, appeals and other matters must be dealt with.”

The Minister has indicated that SPLUMA will be phased in over two deadlines.

“These dates have yet to be gazetted,” adds Gopal, pointing out that they are thus not yet official.

Furthermore, there are signs that the overall deadlines may be pushed back to February 2015, which would exacerbate the situation faced by the property development sector.

A lack of professional capacity and a need to promulgate appropriate bylaws are the main reasons for slow progress to date.

As Gopal underscores, the economic impact of delays and bottlenecks is profound. Data shows that the private sector in SA accounts for 61% of construction activity, and provides employment for 828,000 people, more than 6% of total employment in SA.

Research undertaken by SAPOA finds that R20 billion of property developments are currently in the pipeline.

With an average completion period of 24 months, some 50% of the value of this development pipeline will be lost annually if delays continue. Linked to that is job creation of 30,000.